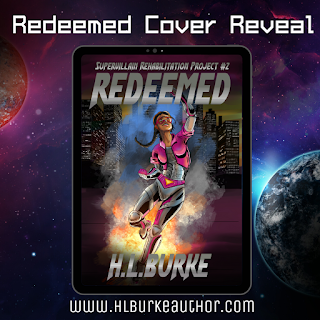 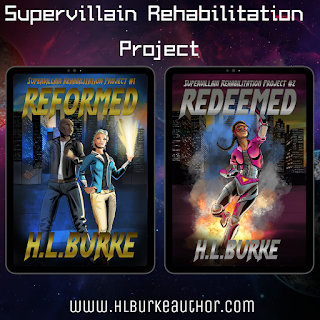 Don't miss out on your last chance to pick up Meg's books at ridiculously low prices. Paperbacks and hardcovers are both available at basically at-cost pricing with FREE SHIPPING. June 30th is the last day, so grab them while you can.

Only through Meg's site from her personal on-hand inventory. Meg will be happy to personalize them "To" anyone you like.

The ebook sale at Amazon will also be ending on the 30th. Pick up Meg's kidlit for 99 cents each on Kindle.

Enjoy your summer, and keep reading!!

Posted by Meg Welch Dendler at 10:30 AM No comments: